Jersey City’s Mayor Hague: Last of the Bosses, Not First Of The Dictators
Amid cries of “Communist” and “Fascist” he and the C.I.O are fighting it out

Originally appeared in Life on February 7, 1938 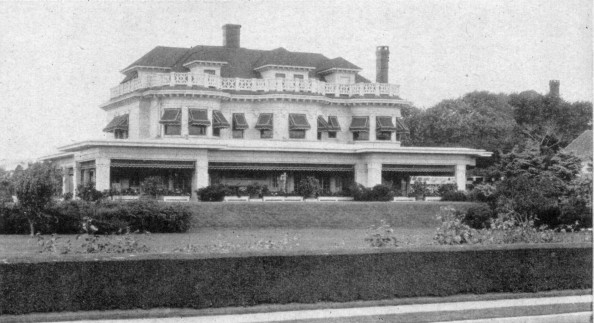 Hague’s $125,000 Summer home at Deal, N.J. was paid for by check of John Milton, long Hague’s lawyer and close crony. All the deals by which Hague acquired $400,00 worth of real estate in seven years were done the same way. When the Legislature investigated, Milton said he had destroyed his records.