Posted on January 5, 2016 by Anthony Olszewski

It strikes me as sorta strange that there are billionaire big shots playing Monopoly with the real thing who don’t bother to do a Google search on themselves — or pay someone to do it for them. And another sour note, I wanted to tag LeFrak in a Facebook post — either the business or one of the family — to give them a heads up. Strange to relate, the LeFraks seem to be Social Media-phobic with the only presence on Facebook for LeFrak City — with not but 194 Likes one might add. 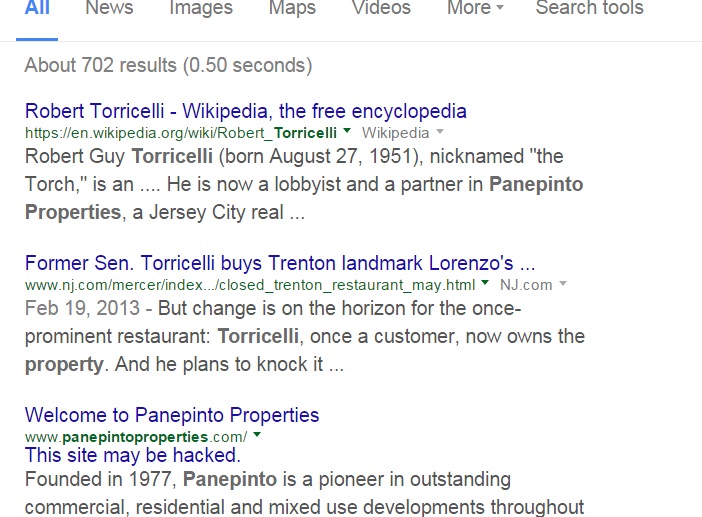 While on the topic of hacked real estate Sites — though I posted it in the Jersey City Politics Facebook Group like WAY BACK WHEN — Google STILL thinks that the Panepinto Properties Web Site has been hacked. The Panepintos — both business and principals — ain’t showin’ up when I try to tag them. Are theys all Social Media off the grid, too? Now the Panepintos used to be big on Google searches. (They’d email me when people were talkin’ nasty about one of ’em on my Hudson Count Politics Message Boards.) I wonder if the Panepintos don’t bother doing Web searches anymore or what? Robert Torricelli ain’t in either as far as Facebook goes. Too bad. Maybe he’d know who’s supposed to be watchin’ the shop for the Panepinto Properties Web Site goes.

One BIG developer plus one big developer equals two hacked Sites. Does this — like — indicate a trend? Is it only 3rd rate work letting some silly spammers in? Or, could this be industrial espionage? 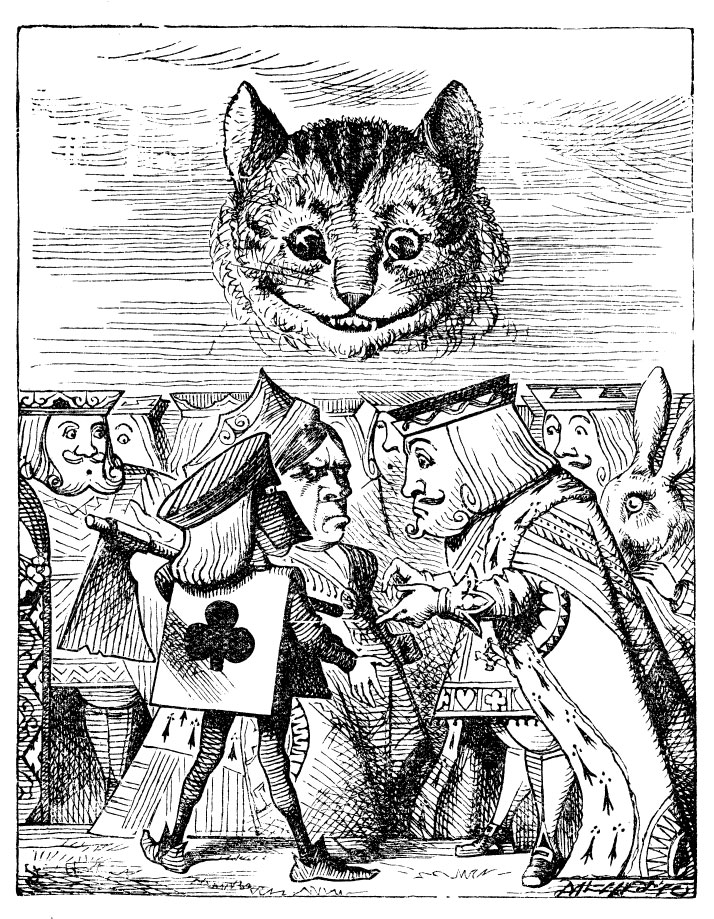 And in the CURIOUSER AND CURIOUSER department, for both of the heavy hitters, not a single lawyer, not a single contractor, not a single copy writer, not a single photographer, not a single architect, not a single engineer. . . not one of the army for hire of professionals firing away with invoices night and day ever did a Google search and noticed THIS SITE MAY BE HACKED. Or, they saw it but didn’t bother to say it? Or, they dutifully brought it to the attention of their organization contact — who didn’t do anything? Or, there really is no problem, but Google is bad mouthing both LeFrak and Panepinto? 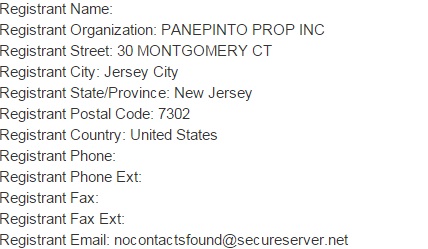 And dig this for the PanepintoProperties.com Domain registration — an invalid email address.