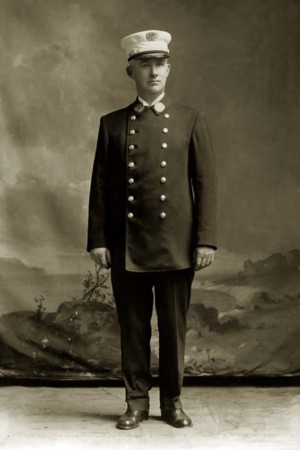 21 Responses to History of the Jersey City Fire Department