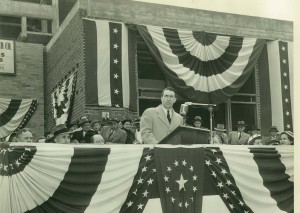 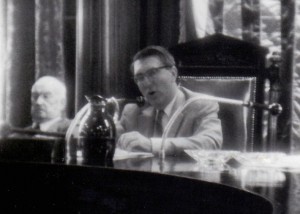 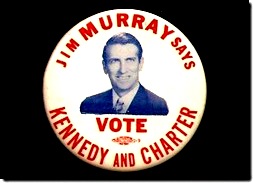 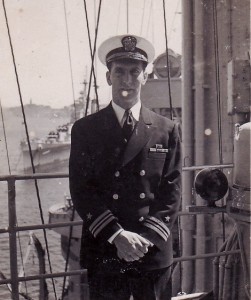 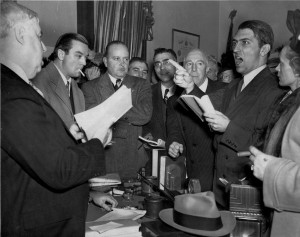 Leading the protest over Freedom Ticket ballot placement
This entry was posted in Uncategorized. Bookmark the permalink.